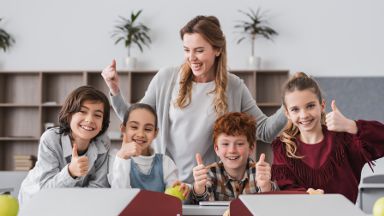 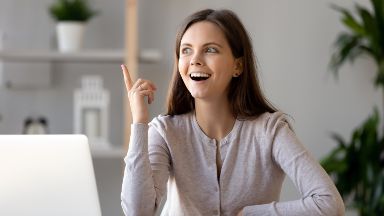 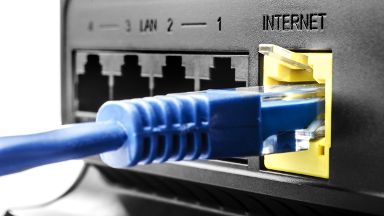 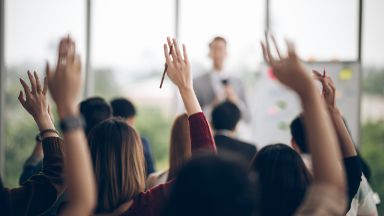 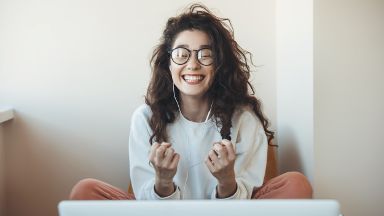 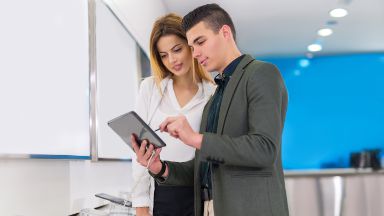 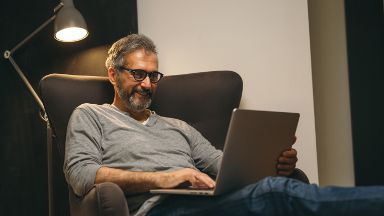 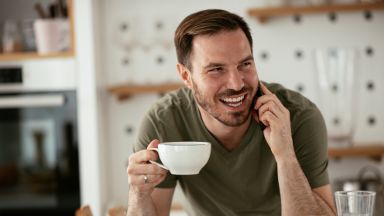 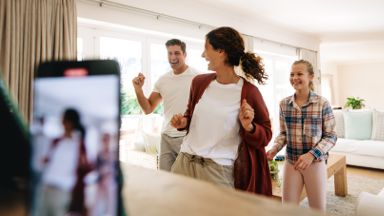 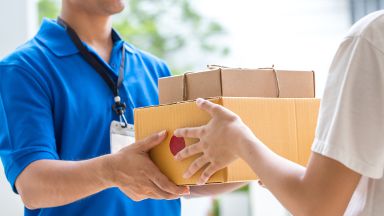 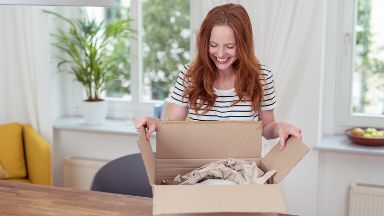 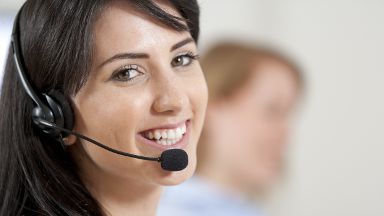 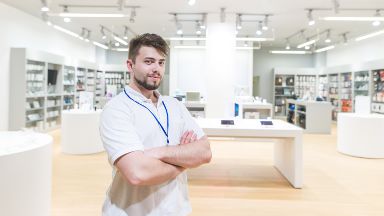 RegisterForgot your password?
At the forefront of satellite technology since 1999
Innovation, quality, customer orientation. For more than 20 years, we have been pursuing the goal of convincing our customers with the best service.

Since 1999 is skyDSL synonym of Internet via satellite. Offering a good service and high quality products is our motivation to develop skyDSL. With continuous innovations, skyDSL excites its customers, year after year, in more than 20 countries.

Commercial launch of the Spot-Beam Technology